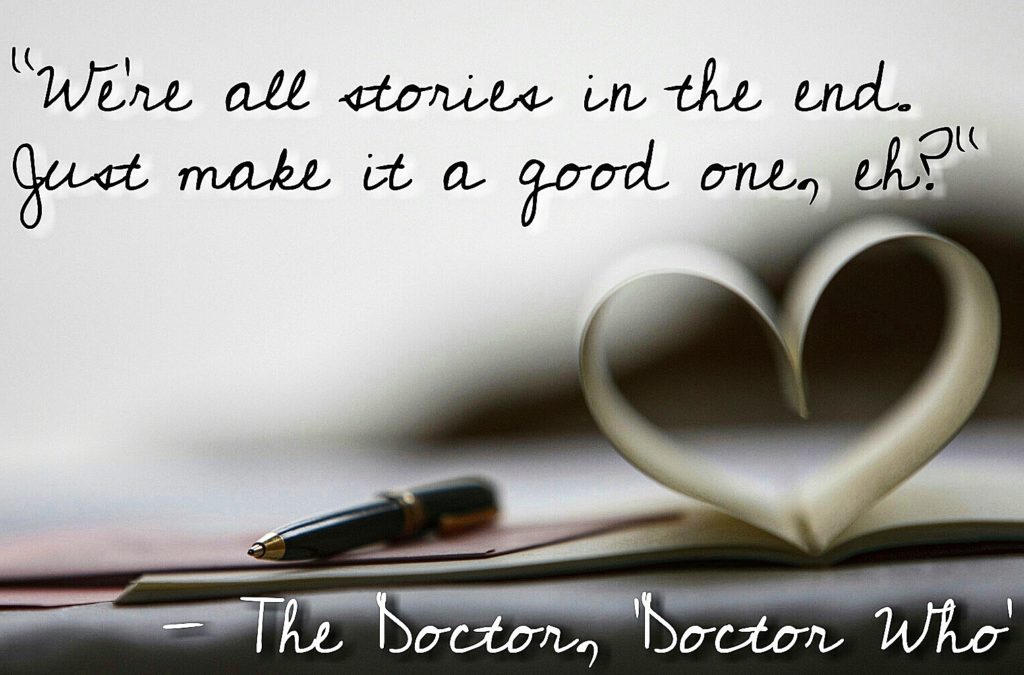 As some of you may have noticed, I’ve been gradually slipping into a new, but familiar, routine: I’ve started writing again (I refuse to call it ‘blogging’ because ‘bloggers’ in this country are like ‘celebrities’; they call themselves that because they have no idea what the term really entails). Although most of what I write is just emotional ramblings that mean something to me at the time of writing, it would appear that said ramblings seem to mean something to other people as well, because more than one person has told me that reading my website is like reading all the things that they themselves are thinking, but are afraid to say — or in this case, write — out loud.

I will admit that for the longest time, the number of posts on this website had dwindled considerably. I thought it was all part of the natural progression of life. I started writing publicly in 2004 (and you will likely never find my very first website, because I did not use my real name back then, and this one you are reading only dates as far back as 2006); the 12 years that have passed since can be considered light-years in this field, because writing is something that can cause burnout faster than most people realize, but I’m quite pleased that I’ve managed to accummulate a fair amount of ramblings over the years.

Things went a little quiet while I was working as a full-time writer for a magazine, because when you spend all your working hours writing, the last thing you want to do when you get home is write some more (and even then, I ended up bringing a lot of my work home, because I hated transcribing interviews in my office). And believe you me, I did a lot of writing between the hours of 9am and whatever-it-took-to-finish-what-we-had-to.

It didn’t get very much better after I left the magazine to go back to public relations, because that job involved a substantial amount of writing too, and I retained my column in The Star newspaper only because it allowed me the flexibility of writing whenever I wanted, and it also occasionally published some of my articles on its website. As a result, my website remained quiet, although I did try to write at least once a month, if only to get some of the angst off my chest because there wasn’t really anyone else for me to talk to about it. 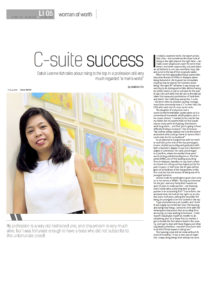 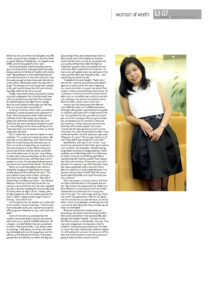 Then last year, Empire: Lebanon led me to briefly consider closing down this website, as well as my Twitter and Instagram accounts, because the stalking had reached biblical levels and I was tired of feeling as though a 48-year-old woman was watching me shower through a secret camera installed in my bathroom (which will be my exact answer if ever anyone asks me what it’s like to be stalked). Instead, I went on hiatus, because the only thing that stopped me from actually shutting this place down was the assumption that I might want to come back here at some point. Today, I can honestly say, I DON’T KNOW WHAT THE FUCK I WAS THINKING.

So why do I write? Or Tweet or Instagram or put myself out there in any form? My hiatus gave me the answer, and it was so simple that I’m ashamed I didn’t figure it out myself.

I am a writer, pure and simple. Unlike Shonda Rhimes, who gets off on having people cry at the TV because she’s a successful screenwriter, I get my thrills from spewing coherent sentences that hopefully mean something, and putting them out into the big unknown (or not-so-unknown, if the statistics are anything to go by). And most importantly, I have nothing to hide, nothing to fear judgment for, and nothing that people haven’t already thought but aren’t willing to say. I suppose there’s a narcissistic element to it as well; I always think all writers are kidding themselves if they don’t find themselves a little bit narcissistic when it comes to their work, because who doesn’t get a kick out of seeing their name in the byline?

So here we go again, my renewed attempt to write a little more regularly. Now that I’m slowly weaning off my other jobs to focus on the restaurant and other plans for the future, I hope that writing won’t be so much of a burden anymore. People have always told me to take this website to another level by making money off advertorials, but that was never the reason I started this website. This was, is and always will be my outlet for all the things that go around and around in my head that polite society forbids me from giving voice to. And if some people feel that they can relate to my writings and see me as that voice, a voice for their unspoken fears, then I’ll add that as another reason to keep this space alive.