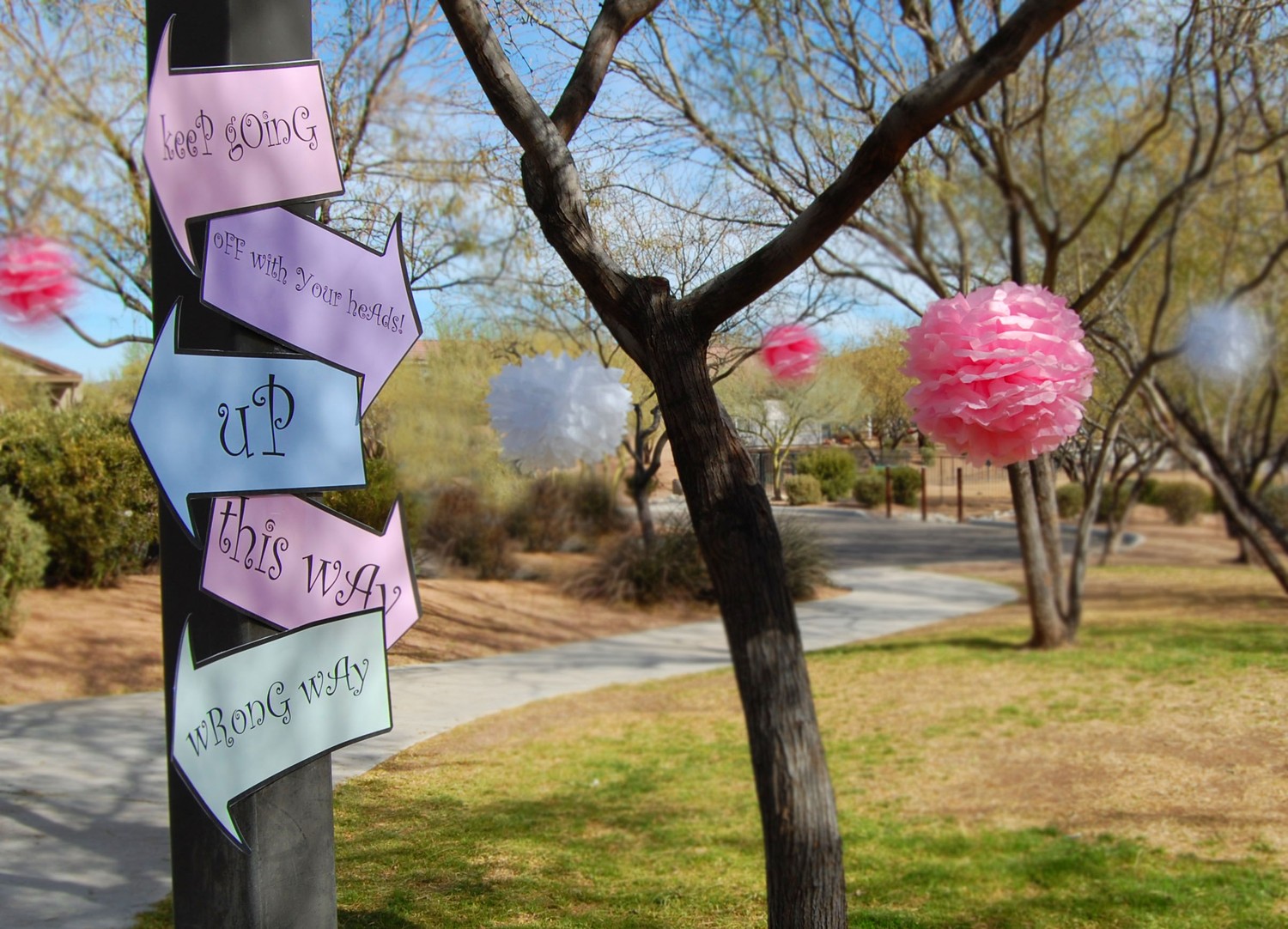 I hadn’t had a dream like that in the longest time. I don’t remember the last time he appeared in my dreams, and I especially didn’t expect him to again after my Valentine’s Day discovery.

But there he was, just last night — or was it two nights ago? — and, perhaps owing to how infrequently he appeared in my dreams anymore, it was one of my most vivid of him. And my most heartbreaking, because to wake up and remember in a rush that it was only ever going to be a dream, took me back to a time, five years ago, when it seemed like that dream could actually be real.

Five years. Five years. Just like that, half a decade has gone by. Half a decade during which I flourished, floundered and fluked my way through life to get myself to this point. Half a decade during which I’ve made excuses for my shortcomings and failures to rationalize to myself why I am still here, in a country that has always felt just a little bit alien to me, among people whom I have always felt just a little bit isolated from — although I was able to make many good friends along the way — and in a life that I allowed to spin so completely out of control that I needed a birthday to bring me back down to the ground.

But the time for that is over. Now that I have nobody to answer to and be responsible for, and nothing much to commit myself to here, the time has come to start planning a more satisfying future for myself. I’ll be damned if I’m sitting here again in another five years wondering how I managed to get myself stranded here for a full decade.

So here’s to my sixth year back. It’s already gotten off to an extremely interesting start.