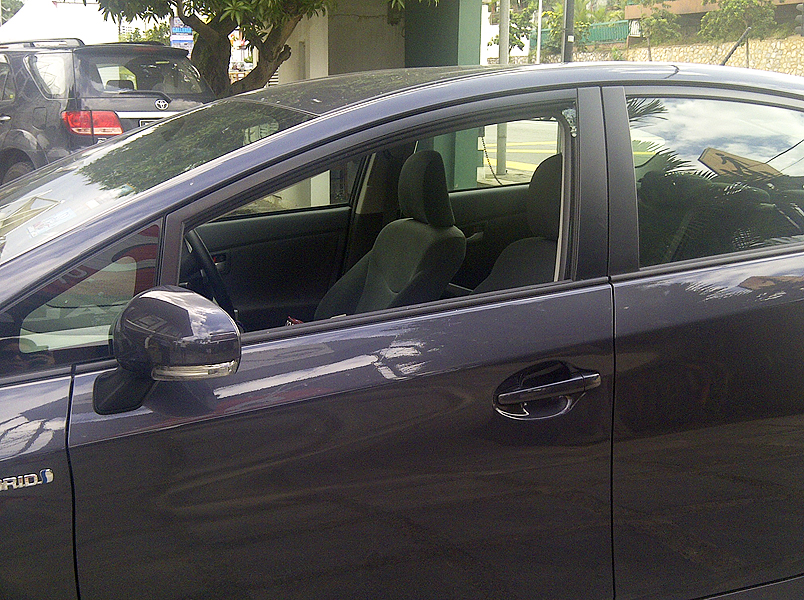 It happens all the time, they like to say. Especially in Bangsar, where women and their Birkins and Chanel flaps are unleashed upon society to roam wild in their most natural habitat: a niche-market shopping mall. And those who make it happen will stop at nothing to get that Birkin or Chanel.

So I suppose it shouldn’t really be too much of a surprise that it happened to me. That two men on a motorcycle rode up to my car while I was stopped at a red light, smashed the passenger window, and grabbed my handbag (fortunately not my Birkin or Chanel, but a Louis Vuitton) from the passenger seat. That on Tuesday, December 29, 2011, I joined the ranks of the unfortunate women as someone who had been robbed for the very first time in her life.

The irony is that half a second before it happened, I had actually reached over to lift my bag from the passenger seat onto my lap, to rummage for my wallet. If I had been half a second quicker, or if the thieves had been half a second later, I would have ended up with a broken window, a bleeding hand and thigh, and deep gouges in the interior of my car, but with my bag probably squashed between my right leg and the driver’s side door, where it could have been safe.

But of course, as luck and timing have always been amongst the driving factors of my failures in life, all the thieves needed to do was grab the bag out of my hand and speed off. So I was left on the side of the road, bleeding and screaming hysterically down the phone to my mother and Afham, and hoping the drivers of the cars at the intersection weren’t gaping too long or too hard. Fortunately my window had been tinted, and it was the tint film that held most of the glass together and prevented it from shattering into my face. 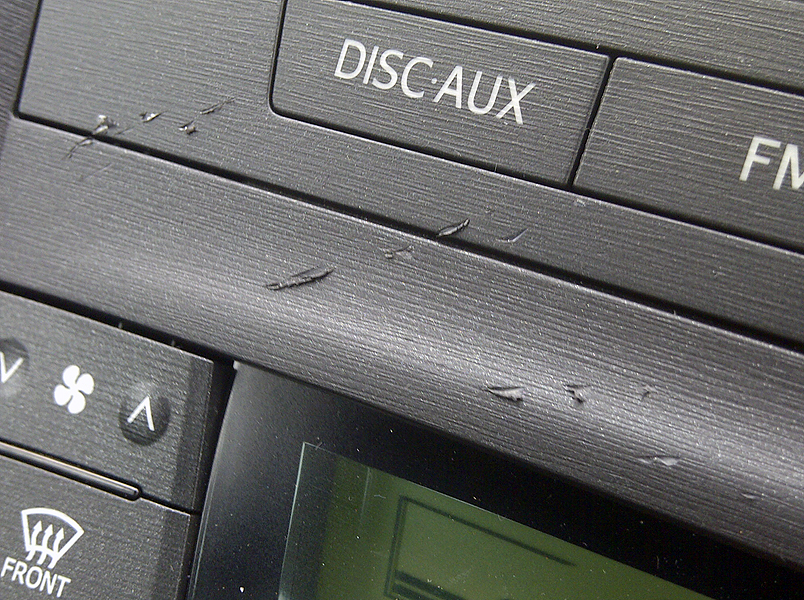 I lost my handbag, my wallet, my business card case, and my keyholder. Everything necessary for maybe one of the thieves’ wives or girlfriends to live my life. And so begins the tedium of having to replace everything — everything except my New York State driver’s license, the loss of which was probably nearly the most devastating of all. Not only have I lost a significant part of my memories of my life in the U.S., but it will now be that much more difficult to run a police blockade unscathed.

What I also found a bit alarming — but not in the least disturbing — was that none of the drivers in the many cars behind me who witnessed this stopped to ask if I was all right. While I would not fault them for staying away during the attack itself, for fear of getting hurt, I always thought it was the principle of the thing, or at least common courtesy, to ask a victim if they were all right, or to see if the victim is even alive. Then again, this is Malaysia, the people are nothing if not neanderthals, and in the Asian spirit of ‘every man for himself’, I suppose it just was what it was: daylight robbery.

But I won’t be wearing shorts for a little while. 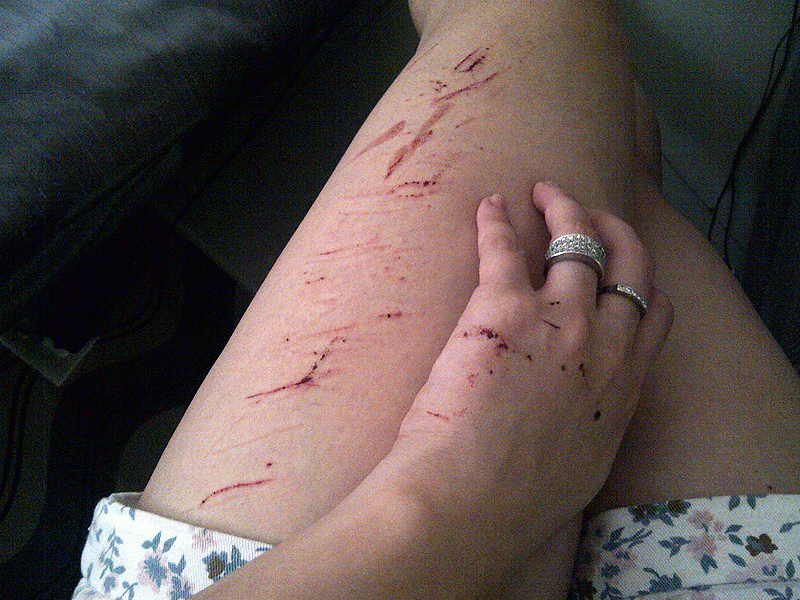